Earlier this summer, (while in Italy actually) I got the email from M&C Saatchi that I’d been waiting for- confirming that we’d be moving forward and photographing the new advertising campaign for the University of Miami Health System/Sylvester Comprehensive Cancer Center.  I immediately got in touch with my producer, Spike Molina, who had been waiting for the green light, while also in Europe.  We both hopped on planes and headed back to Florida to kick off the production.

Spike and I knew it would be no easy task to produce eight portraits, in eight different South Florida locations, over only two shoot days, but we were up for the challenge.  The concept behind the campaign was to showcase the diversity/ feel of South Florida,  and to demonstrate that for each unique person treated at Sylvester is an equally unique cancer treatment.

After days of casting, location scouting, and gathering together the best production team, it finally all came together.  We shot in locations ranging from Wynwood to Hollywood Beach to Little Havana to Coral Gables to the UM Miller Campus- all in two days, phew!

All the hard work paid off!  Here are a few of the billboards that can be seen along I-95. 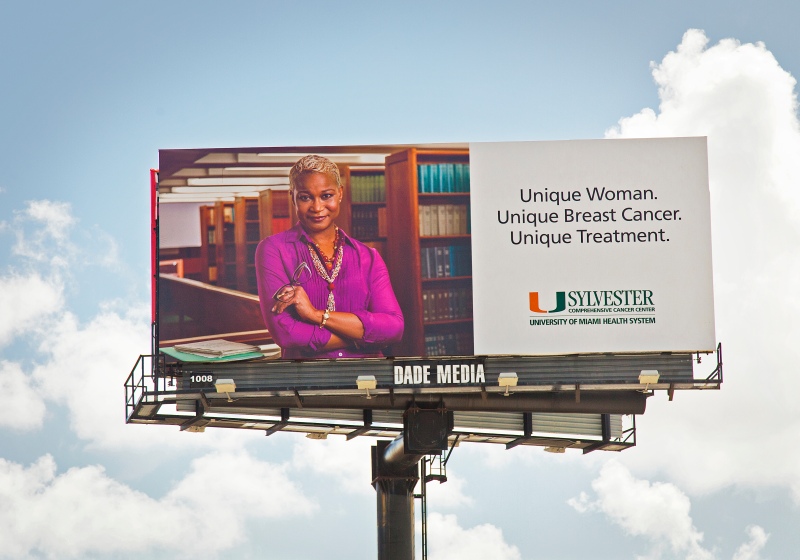 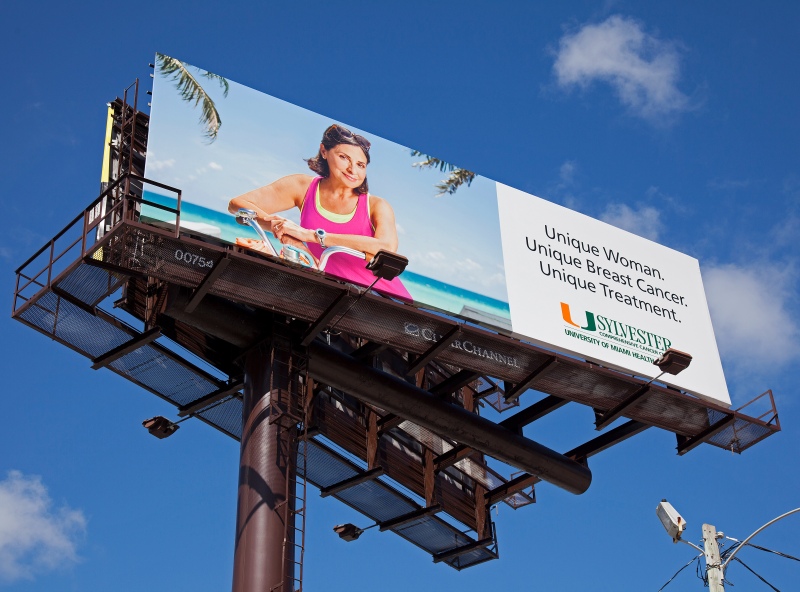 Thanks to my talented collaborators/amazing crew,